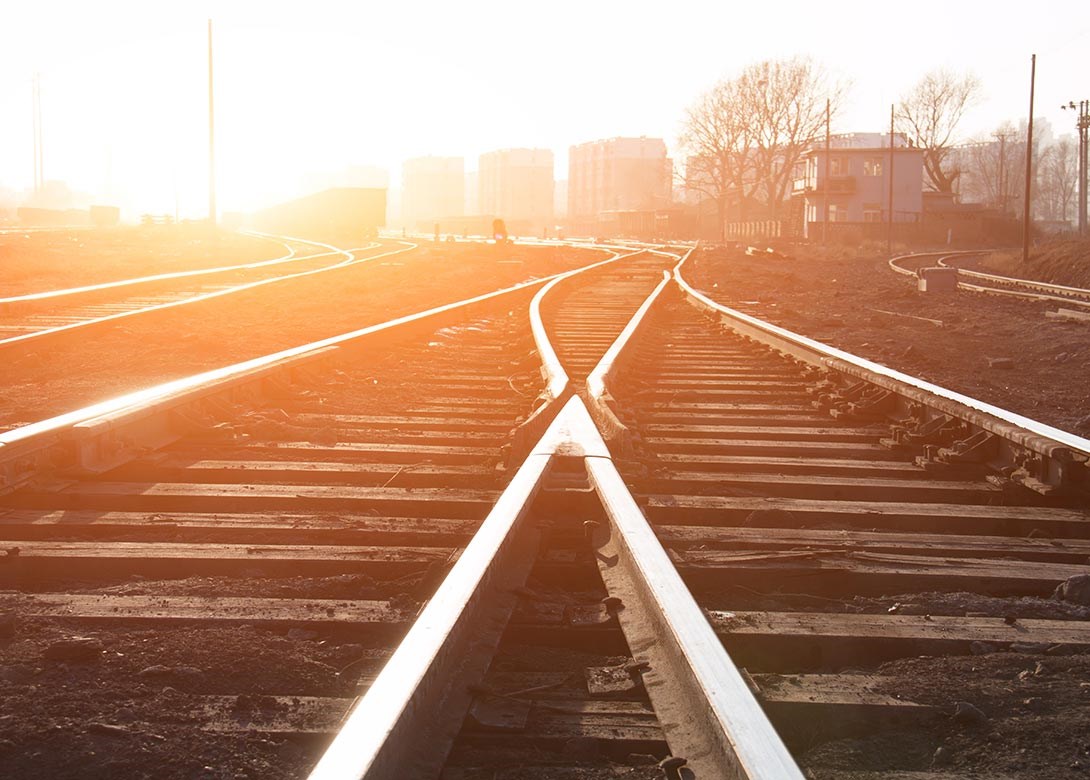 Vossloh has won a first contract for the supply of rail fastening systems for a heavy haul line in Mongolia. Approximately 270km long, the line will connect the Tavan Tolgoi with Gashuun Sukhait port at the Chinese border.

After its completion, about 30 million tonnes of goods, primarily raw materials for steel production, will be transported on the new rail link each year – with significant environmental advantages compared with the current road haulage. The deliveries of the fastening systems started some time ago, and an approximately 70km long section has already been completed. Under the current plans, construction work will be completed by the end of 2021.

For the haulage of the extreme loads on the wide gauge track through the steppe landscapes and the Gobi desert, the line will be equipped with Vossloh’s innovative rail fastening system W30 HH. This system is ideally suited for the demanding climatic conditions, such as extremely hot summers and winter temperatures down to minus 40 degrees Celsius, as well as for the challenging soil conditions in Mongolia. The system first proved itself on the test track constructed in 2017 near the capital Ulaanbaatar and has since been used successfully in various projects.

With its Fastening Systems business unit, Vossloh is a worldwide provider of rail fastening systems. The product portfolio comprises fasteners for ballasted track, slab track and local transport and covers all load profiles from heavy haul to high-speed lines. 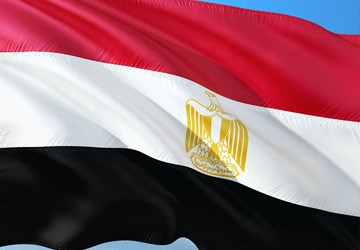 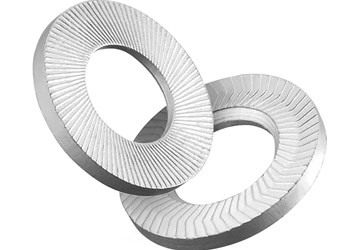