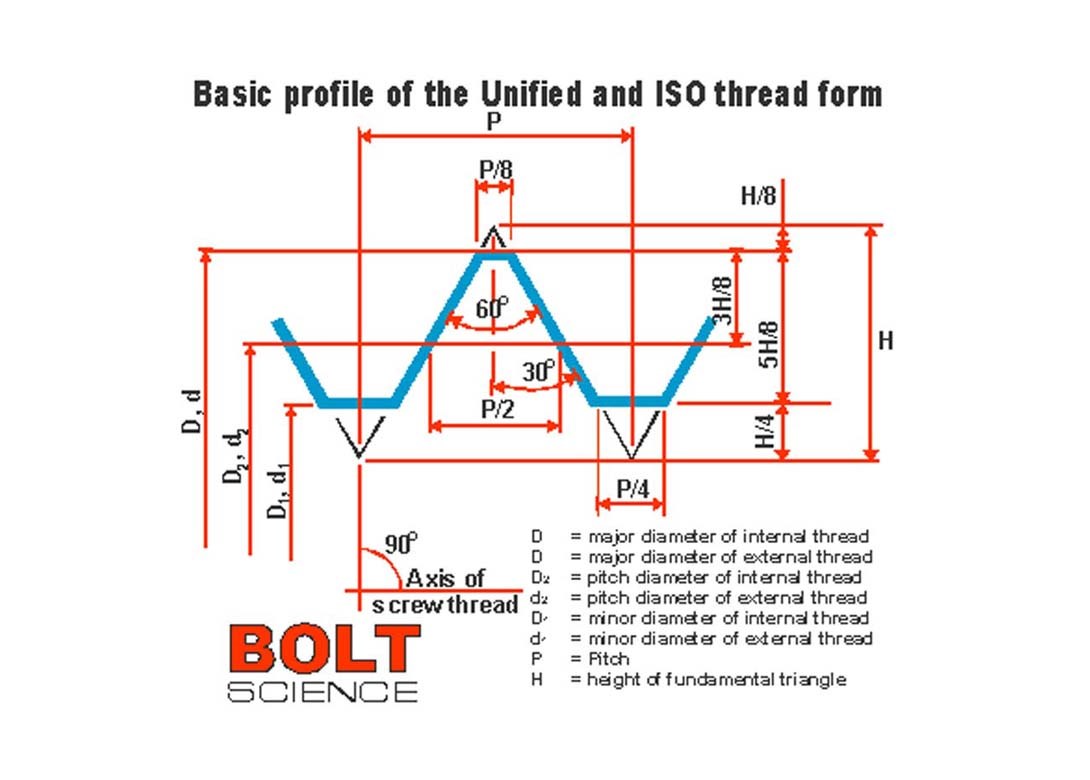 Here, Dr Bill Eccles, Bolt Science looks at the basic principles of screw threads, including their tolerances and allowances which are applied, as well as the problems associated with this.

Usually nut threads have a tolerance applied to the basic profile so that it is theoretically possible for the nut thread profile to be equal to the theoretical profile. Bolt threads usually have a gap between the basic and actual thread profiles. This gap is called the allowance with inch-based threads and the fundamental deviation with metric threads. The tolerance is subsequently applied to the thread. Since for coated threads the tolerances apply to threads before coating (unless otherwise stated), the gap is taken up by the coati

ng thickness. After coating, the actual thread profile must not transgress the basic profile of the thread.

One practical problem that is often encountered is what thread tolerance to apply to a tapped hole. The standard tolerance classes of 6g for the bolt thread and 6H for the nut thread are typically included on a drawing as default. A problem that sometimes occurs is that on long thread engagements (that are frequently used for tapped holes in soft materials) there can be an interference between the nut thread and the screw thread as the screw is rotated into the tapped hole.

There can be a slight mismatch in the thread pitch between the internal thread and the external thread necessitating a wrench to rotate the fastener to the bottom of the thread ie. it can't be freely rotated. The standard tolerance classes apply strictly only when a relatively short length of engagement is used (such as with a nut which is typically 0.8d where d is the thread size).

The pitch diameter tolerance must be able to accomodate pitch and flank angle errors which can sometimes only be done by changing the tolerance position say from a H to a G for the internal thread (since standard screws - 6g - are wished to be used). Failure to change the tolerance position can result in thread seizure and damage especially if high speed tools are being used for the tightening process. 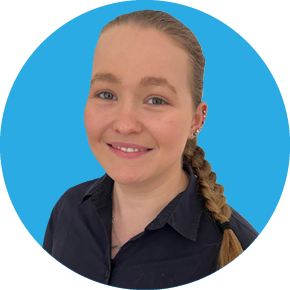 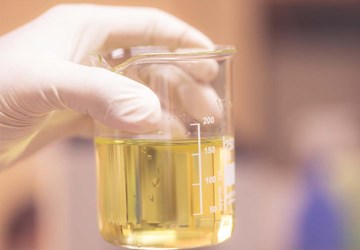 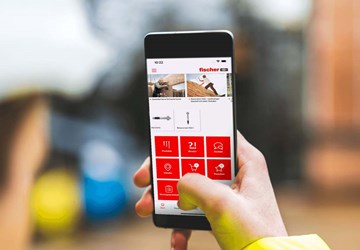