Back to basics - why bolt preload is important 18 October 2021 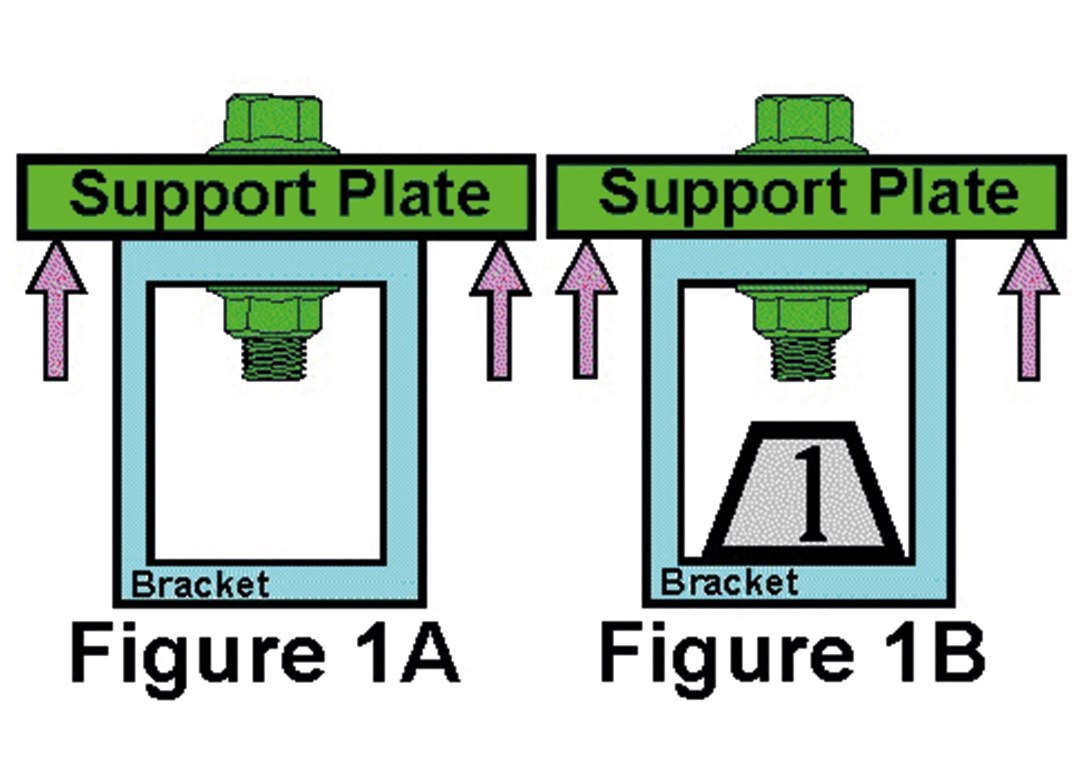 Over the last fifty years great improvements have been made by the fastener industry in improving the design and reliability of their products. However, no matter how well designed and made the fastener itself is, it cannot alone make the joint more reliable.

Fastener selection based upon an understanding of the mechanics of how a threaded fastener sustains loading and the influence that tightening procedures can play is also needed. This article provides an introduction to the basics of bolted joints and the major factors involved in the design of such joints.

It is not widely understood how a bolted joint carries a direct load. A fully tightened bolt can survive in an application that an untightened, or loose bolt, would fail in a matter of seconds. When a load is applied to a joint containing a tightened bolt it does not sustain the full effect of the load but usually only a small part of it. This seems, at first sight, to be somewhat contrary to common sense. Figure 1A shows a bolt and nut securing a bracket to a support plate.

With the nut loose on the bolt, if a weight of 1 unit is added to the bracket, as shown in figure 1B, then the force in the bolt shank will increase by 1. However, if the nut is now tightened and the weight applied, the force in the bolt shank will not increase by 1 but usually by only a small fraction of this amount. An understanding of why the bolt does not sustain the full effect of the applied load is fundamental to the subject. 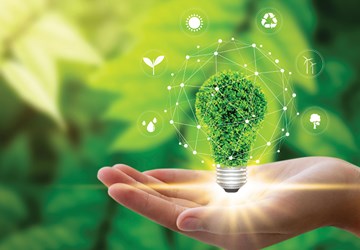 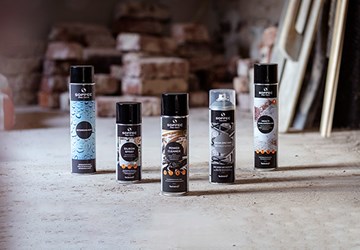