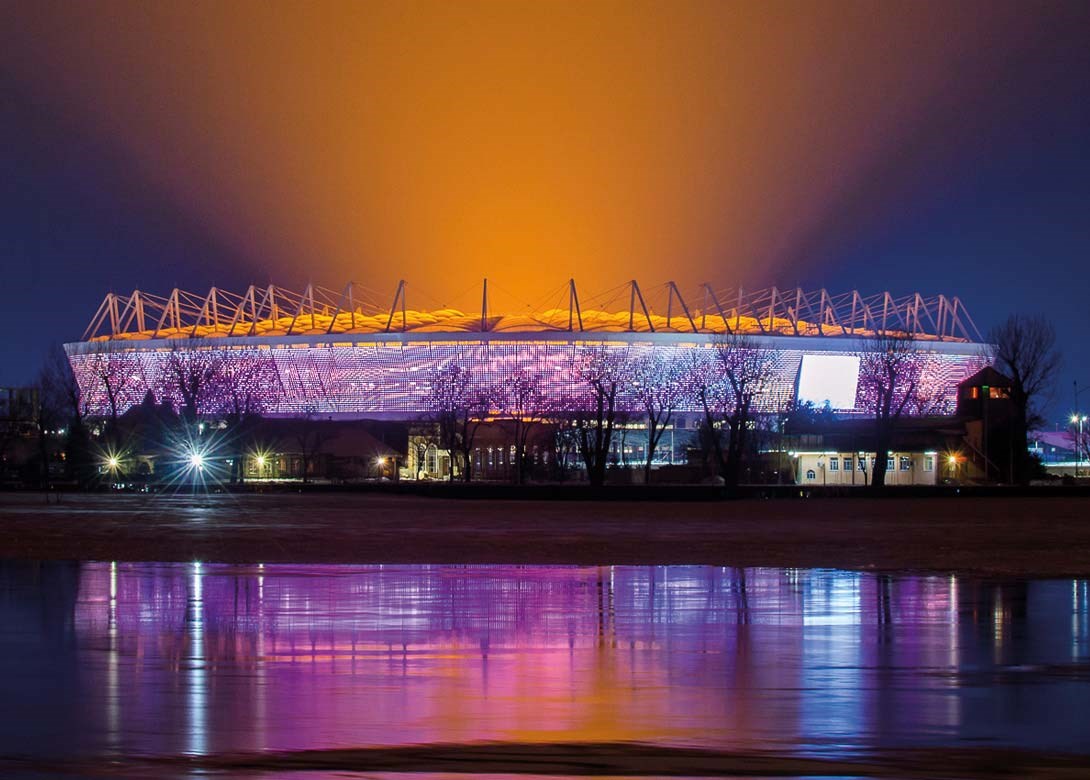 More than one million fischer fixing systems were anchoring spectator seats, roofs, and much more, at eight of the football grounds used at this year’s World Cup, including the newly constructed Zenit Arena and Kazan Arena.

Construction of the Zenit Arena began in 2007 and was completed in 2016, which has enough space for approximately 70,000 spectators. It features a retractable roof with a diameter of 286 metres on eight pillars.

The retractable roof and beam grillage were securely installed and reinforced with the fischer injection mortar FIS EM. 1,500 cartridges were used in total. The assemblers additionally used 2,900 units of the fischer bolt anchor FBN II in order to install the beam grillage and multiple steel constructions. Also, more than 100,000 fischer concrete screws FBS, in various sizes, were used to install railings and staircases. In addition, more than 4,000 cartridges of fischer’s flame resistant B1 installation foam were used to install fire doors.

An additional 1,200 fischer injection mortars FIS EM 390 S and around 150,000 further products by the fixing specialist were also used to install reinforcements, seats and railings in concrete at the new stadium in the city of Rostov-on-Don. The fischer fixing solutions again scored points due to their efficiency and economy. During pull-out tests and test installations of the seats they proved their suitability for a high-level of performance.

Further products by the fixing expert have installed reinforcements and steel constructions in reinforced concrete in the Kazan Arena. The fischer injection mortars FIS V and FIS EM, as well as the bolt anchor FBN II, were among the products used. The number of chemical fixings alone came to 500. “Our products proved to be the better alternative to our competitor’s solutions during pull-out tests,” reports Andrey Egorov managing director of the Russian subsidery of fischer Group. 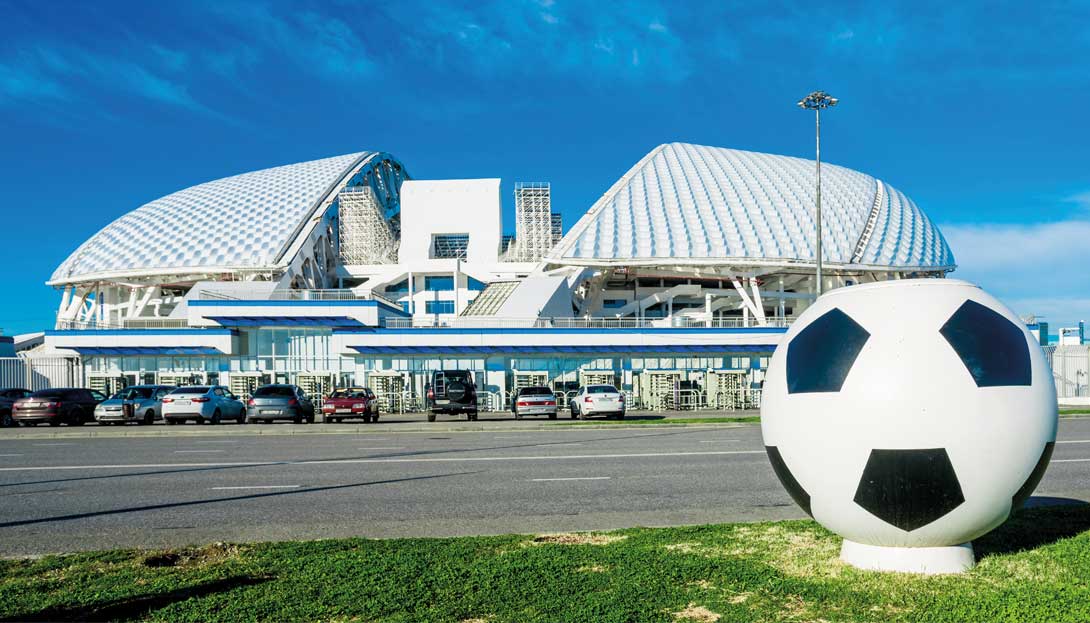 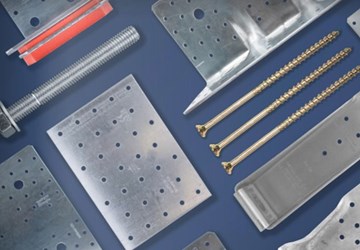 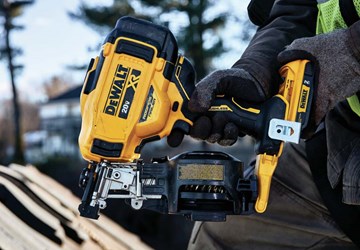