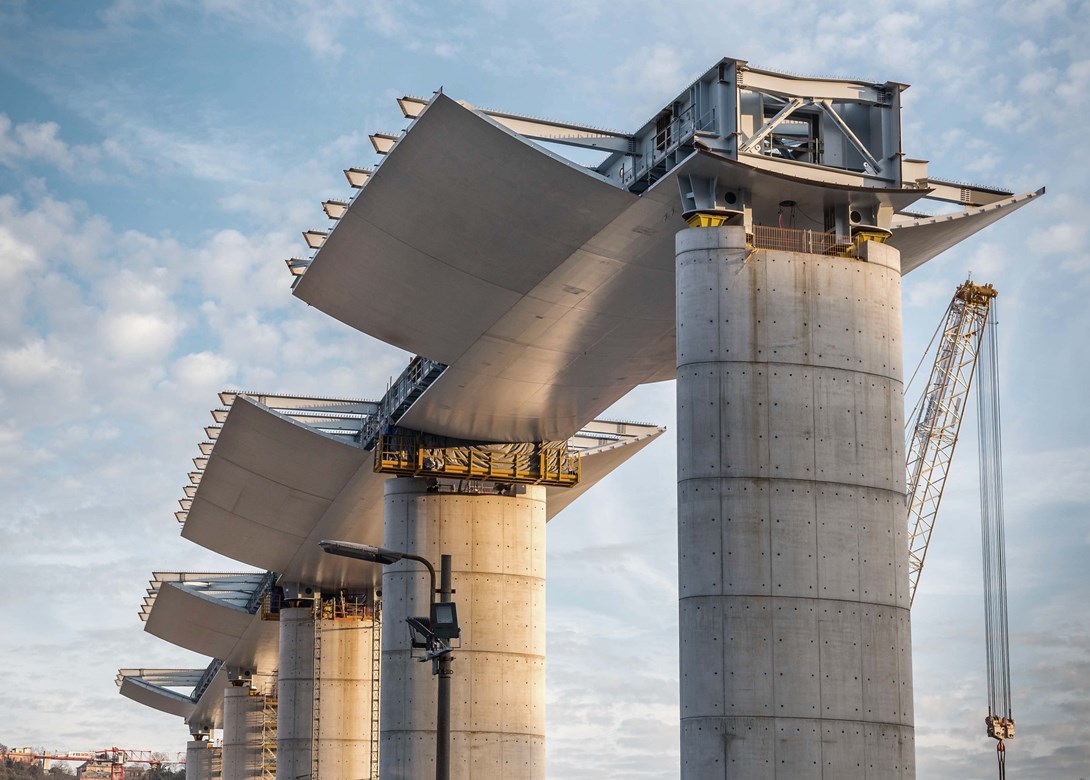 Constructing a new bridge in record time to replace the one that collapsed in Genoa in 2018 was a high profile project. All companies and suppliers were scrutinized as nothing was allowed to go wrong.

Tragedy struck Genoa, north-western Italy, on the morning of August 14, 2018. During a torrential rainstorm, the city’s Ponte Morandi (Morandi Bridge) collapsed so suddenly that some thought it had been struck by lightning. The disaster killed 43 people, destroyed homes and businesses, and exposed infrastructure problems that had existed for decades.

Videos taken at the time of collapse reveal a flexing of the bridge deck followed by the detachment of cables, breaking of a crossbeam, twisted girders, falling towers and finally, the buckling of the 210m central bridge section. All punctuated by the screaming of spectators as the occupants of more than 30 cars and three trucks plummeted 45m to their deaths.

Technically, Ponte Morandi was a viaduct, not a bridge - a cable-stayed structure 1,182m in length, spanning Genoa’s Polcevera Valley. It connected two areas of the city and formed part of the road network linking Italy to France. When it was completed in 1967, its innovative design by engineer Riccardo Morandi - making use of pre-stressed concrete encasings for its steel cables - was a source of national pride.

But traffic in 1967 was about six million transits annually. By the early 2000s, that amount had quadrupled, and the bridge began to show the strain. Warning signs were unheeded due to technical ignorance and political neglect.

In the aftermath of the disaster, the government vowed to dismantle what remained of Ponte Morandi and replace it with a new, safe and reliable viaduct. Renowned Genovese architect Renzo Piano offered his services for free, and the construction contract for what was to become Viadotto Genova-San Giorgio (the Genoa Saint George Bridge) was awarded to PERGENOVA, a consortium created ad hoc for the project. 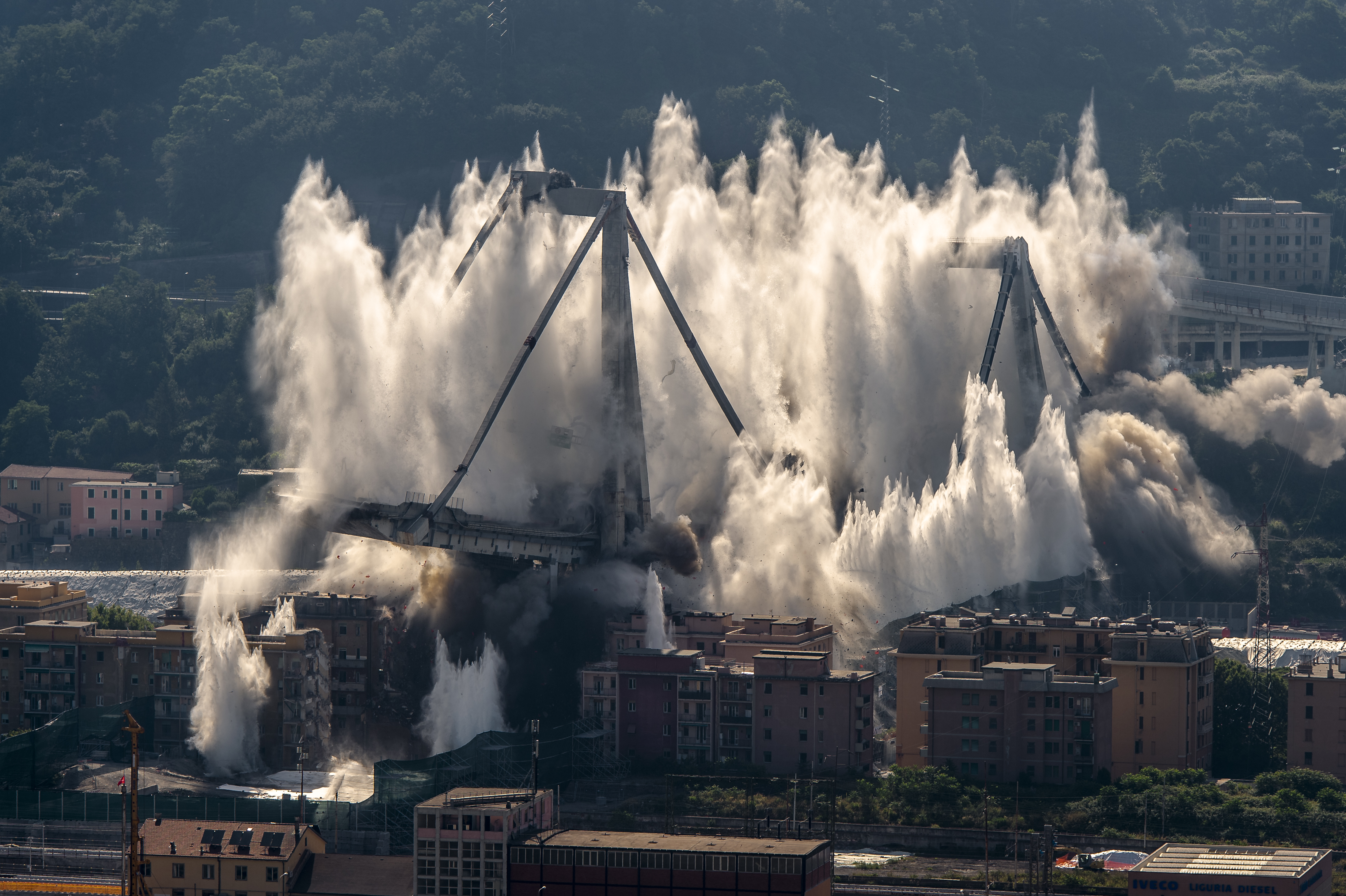 To save time, there was no bidding process but PERGENOVA’s credentials were impeccable. Its three participants were Fincantieri Infrastructure, a subsidy of Fincantieri SpA, Italy’s largest shipbuilding company, WeBuild SpA, Italy’s largest engineering and general contractor group (then called Salini Impregilo), and Italferr, a state-owned engineering firm focusing on transportation-related infrastructure.

Fincantieri Infrastructure specializes in complex engineering, procurement, and construction projects using steel, such as bridges, port facilities, or stadiums. Its expertise draws from the long established shipbuilding heritage of its parent.

Safety is always the major consideration in bridge construction, but the circumstances of the Genoa project underscored its absolute priority for PERGENOVA. Suppliers and sub-contractors were chosen based on stellar credentials, but also competitive cost and speed of implementation.

They faced challenges both foreseen and unexpected. The former included the tight timetable and a restricted construction site. Demolition of the remains of the old bridge continued through late June 2019, having to take into account the residents living nearby. Unforeseen complications included more than 100 days of rain – the most in a century – beginning in late 2019. Then in early 2020, Covid-19 struck.

Technical insights: A winning wedge for a symbolic bridge

The challenge was daunting for Luca Gheddo, general manager of Nord-Lock Srl and Lorenzo Sartori, head of the technical office for Fincantieri Infrastructure, when they met in August 2019. The new bridge that was planned for Genoa needed bolts that would not loosen under stress, including dynamic loads and traffic vibrations.

Moreover, these bolts, once installed, could not be inspected – much less tightened – continually. So, the washers had to be reliable in an elevated setting with difficult access in a saline environment. The solution, they decided, lay with Nord-Lock wedge-locking washers, which utilise tension instead of friction to secure each bolted joint.

These washers provide high corrosion resistance, confirming their durability in the harsh environmental conditions of Genoa, Italy’s busiest port. These results are proven by more than 1,000 hours of ISO 9227 salt spray testing.

According to Frank Götz, EMEA industry manager for building and steel construction at Nord-Lock group, some engineers hesitate to use them for fear they do not meet the exacting standards of European construction regulation (EN 1090-2). But in fact, Nord-Lock washers do meet these standards, while also increasing safety and decreasing life cycle cost.

Sartori was convinced, and Nord-Lock washers were chosen based on specific functionalities. One series helps secure the frames of the deck edges as well as the bridge ramp, with a wedge design ensuring that the bolts they reinforce cannot loosen on their own, despite exposure to the strong vibrations and dynamic loads characteristic of the bridge and ramp.

Separately, a series of steel construction washers are specially designed for use on steel constructions and HV/HR sets (high strength structural bolting assemblies for preloading). They can be found on the bridge platforms where the vdc (vehicle dynamic control) robots patrol the lower surface of the deck to spot and report on anomalies.

Fincantieri infrastructure was pleased not only with the technical specifications of the washers but with Nord-Lock’s speed in providing necessary certification, technical assistance, and product delivery in a timely fashion. The first orders were delivered in January 2020, recalls Gheddo, and Nord-Lock Group is happy to have played a crucial role in this important and challenging project. 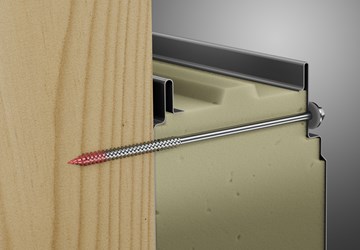 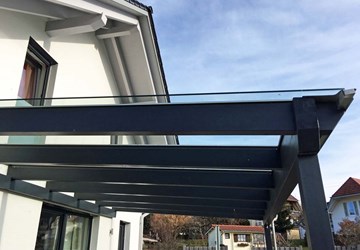