Thread stripping is gradual in nature and hence is not necessarily detectable at the time of assembly. For the threads to be fully sheared, a displacement of at least half a thread pitch is needed. If the threads fully shear on tightening, the bolt will detach from the nut.

This is likely to be noticed before the product goes into service. If however the thread is only partially sheared, the nut will be retained on the bolt thread and the potential for failure may not be noticed. When subsequently a significant load is applied to the joint, the partially failed threads could shear, and the nut become detached from the bolt with potentially catastrophic results. Thread stripping can affect both internal and external threads, which thread will shear first depends upon their relative strengths.

Nuts, if appropriately selected to match the bolt, are designed so that the bolt can be expected to fail by tensile fracture before thread stripping occurs. In the case of bolt tensile fracture, the nut is detached from the bolt and is readily noticeable at the time of assembly. The problem for the engineer is selecting the correct length of thread engagement when the bolt is secured into a tapped hole. Too short an engaged thread length and thread stripping could occur, too long, and thread pitch differences between the bolt and nut can arise causing thread binding to occur.

The thread binding issue is due to small differences in pitch between the internal and external threads. Too long an engaged length and the clearance between the threads is used up accommodating the thread pitch differences. In extreme cases, such binding can result in galling and complete seizure of the bolt in the tapped hole. Many engineers do not appreciate that the standard thread tolerance classes, often specified as defaults on drawings, are not recommended for long lengths of thread engagement.

In a recent case study, the BOLTCALC program was used to determine thread stripping strengths of tapped holes in two different materials. A bracket was secured into a blind tapped hole using M12 property Class 10.9 bolts. The tapped hole was in a part made from spheroidal graphite cast iron with a thread engagement length of 15mm. As part of weight reduction proposals, aluminium instead of cast iron was being considered for the tapped hole material. The question the engineer was considering was whether 15mm was a sufficient thread engagement length to prevent thread stripping from occurring.

To find out what happened visit: https://www.boltscience.com/pages/BOLTCALC_ThreadStripping_Case_Study_Metric.htm 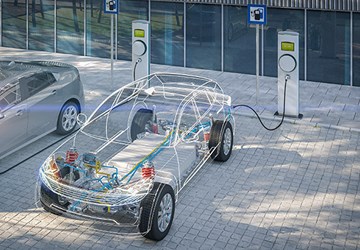 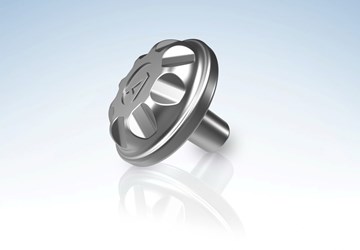